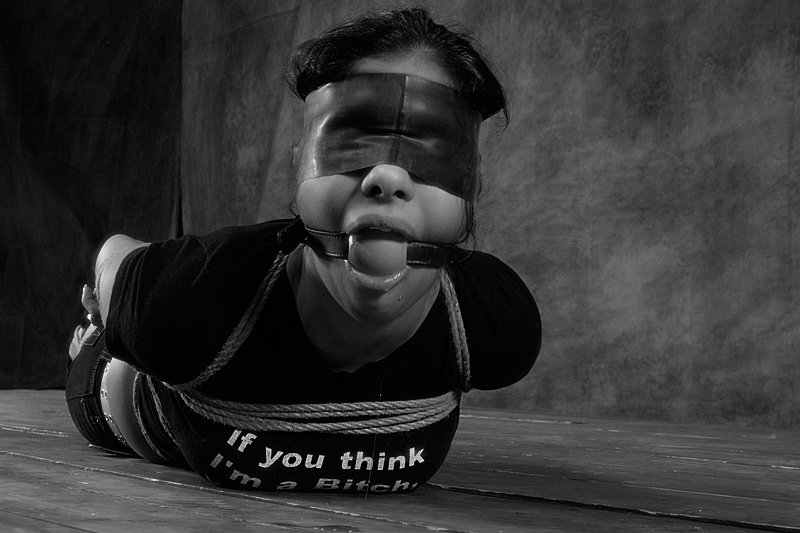 The quantity of cosmic rays has an influence on climate, but this isn’t factored into the IPCC’s consensus science. END_OF_DOCUMENT_TOKEN_TO_BE_REPLACED

Someone has translated in English the Italian documentary on Andrea Rossi’s cold fusion reactor:

Global warming due to human-produced CO2 is the biggest scientific imposture of all times.

Download this post to watch this video &#8212-if your feed reader does not show it to you.

How to Make Your Own Hockey Stick &#8211- Required reading for our good friend Caveat Bettor.

One scientist investigated data from one source:

What this does show is that there is at least one temperature station where the trend has been artificially increased to give a false warming where the raw data shows cooling. In addition, the average raw data for Northern Australia is quite different from the adjusted, so there must be a number of … mmm … let me say “interesting” adjustments in Northern Australia other than just Darwin.

And with the Latin saying “Falsus in unum, falsus in omis” (false in one, false in all) as our guide, until all of the station “adjustments” are examined, adjustments of CRU, GHCN, and GISS alike, we can’t trust anyone using homogenized numbers.

[…] How well does the film handle the science? Admirably, I thought. It is remarkably up to date, with reference to some of the very latest research. Discussion of recent changes in Antarctica and Greenland are expertly laid out. He also does a very good job in talking about the relationship between sea surface temperature and hurricane intensity. As one might expect, he uses the Katrina disaster to underscore the point that climate change may have serious impacts on society, but he doesn&#8217-t highlight the connection any more than is appropriate [].

There are a few scientific errors that are important in the film. […]

For the most part, I think Gore gets the science right, just as he did in Earth in the Balance. The small errors don&#8217-t detract from Gore&#8217-s main point, which is that we in the United States have the technological and institutional ability to have a significant impact on the future trajectory of climate change. This is not entirely a scientific issue — indeed, Gore repeatedly makes the point that it is a moral issue — but Gore draws heavily on Pacala and Socolow&#8217-s recent work to show that the technology is there [].

I&#8217-ll admit that I have been a bit of a skeptic about our ability to take any substantive action, especially here in the U.S. Gore&#8217-s aim is to change that viewpoint, and the colleagues I saw the movie with all seem to agree that [Al Gore] is successful.

In short: this film is worth seeing. It opens in early June.