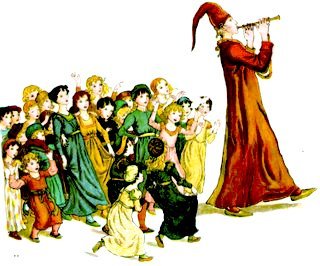 &#8220-Our market maker automatically adjusts its level of liquidity depending on trading volume. Prices start off very responsive and, as volume increases, liquidity grows, obviating the need to somehow guess the &#8216-right&#8217- level before trading even starts.&#8221-

A commenter on his blog (Bill):

Why not experiment at GMU?

Have the students run the university using Futarchy principals. They pick the goals, then you use markets.

You can even start on a smaller scale, a class.

Report back on your experiment.

Here for the debunking. More.

WE WANT YOU TO DEBATE PAUL HEWITT.