You can build a predictive model to find hidden patterns in financial data, or else.

And that includes Jason Ruspini.

– Keep in mind that, at inception, Apple also underestimated the iPad numbers. They had to ramp up production, later on.

Extrapolating the Past vs Inventing the Future: 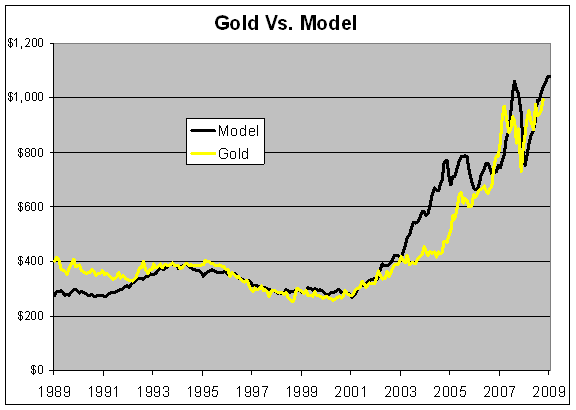 What&#8217-s the difference between predict a lot y Bolsa de predicciones? they have the same things or at least very similar. ?Are you the same? They have predictions, groups, events etc. the only difference is the language- BP is in spanish.

This is my answer.

The main difference is that on bolsadepredicciones (and other prediction markets like crowdcast, inklingmarkets, intrade, newsfutures, hubdub RIP, and WorldCupX.com &#8212- a new site with a nice/fresh look and good social hooks) every prediction is independent (separate) and there are at most a few thousand.

In predictalot, all predictions are interrelated (predicting Spain to win automatically increases Spain&#8217-s odds of reaching the knockout round) and there are millions and millions of predictions possible, far more than other sites.

We also think our interface is easier to use than others, but you be the judge.

Predictions are flowing in about every three minutes. Here are some from the last half hour:

Finally, here are instructions for playing predictalot on your iPad:

No one who makes a living trading really cares about EMH, but I&#8217-m not sure why failure to predict under EMH is that surprising. Markets do more discounting than predicting. That&#8217-s part of the reason why stocks are volatile &#8212- the last data point tends to be extrapolated into perpetuity. It is true that factors like emotion and momentum additionally move prices, but to me this points to a fundamental challenge in valuation: the idea that there is an &#8220-intrinsic&#8221- value, when in fact all values interact, with prices reflecting structural realities and other prices. The misallocation in the housing bubble was to some extent already a mispricing of money in the form of rates. What was the &#8220-right&#8221- price for housing given the price of money?

The price of money in turn was influenced by the demographic savings glut that previously fueled the tech bubble. At this point, governments failing to predict the past &#8212- the trend of increased longevity &#8212- seems like the biggest problem. The escalated contentiousness in the Senate is, in part, a symptom of this slow motion failure and the &#8220-lower stakes&#8221- for all of us.

What Can Search Predict?