When I first got an iPad, I was sold on it being the ultimate piece of science fiction technology for gaming. I think it is the most interesting new technology product I&#8217-ve worked on in years and I really wanted to make games for it.

I don&#8217-t think a lot of people are really thinking yet what games mean on these touch platforms, the joystick is gone, there is no proxy in between you and the screen anymore. When I first saw the photos being rotated and pinch / zoomed on the iPhone, I knew things had changed forever, and people are trying to insert something back in there when clearly the best applications are the ones where the screen is a window onto a world that you can touch. I am not a fan of virtual d-pads, pointers, or other crutches, we have an opportunity on these devices to let players hold, move, touch, and feel the game in front of them and I intend to focus on that.

People who invest in stocks should pile in on AAPL.

As I understand it, BetFair has one iPhone App for the British bettors (only).

And they&#8217-ve just released a new one (BetFair Rattle), also only for the UK Apple App Store.

BETFAIR, the world&#8217-s biggest online sports betting company, has released a nifty new application for football fans to compete against each other in order to make their club the most supported on the iPhone.

The &#8216-app-tly&#8217- named Betfair Rattle provides a quick and easy interface for fans to check fixtures and then turn their phone into a rattle with which to back their side. Support for a particular team increases according to how much fans shake their phones before the match kicks-off.

In time, Betfair hopes to release a Betfair Rattle league table, so if you&#8217-re sitting bottom of the Premier League and have lost 10 in a row your team can still get three points at the weekend if you get your rattle out. For instance, Portsmouth fans will be glad to know they got three points at Anfield last night, even if they don&#8217-t have the bragging rights in real life.

Betfair&#8217-s Mobile Manager Richard Hewitt said: &#8220-First and foremost we wanted to create something where fans compete against each other to show support for their teams, but we also wanted to provide something that was genuinely useful by making sure it was the most simple way of checking upcoming fixtures on the iPhone.

&#8220-So many apps are slow and clunky when all a user wants is the information there and then, and that&#8217-s what this app provides.

&#8220-Above all else though, it&#8217-s a bit of fun and we hope football fans across the country will be seen shaking their iPhones at stadiums around the country come 2:55pm every Saturday.&#8221-

It is not an iTablet or iSlate &#8212- it is an iPad (in between an iPhone and a Macintosh laptop). 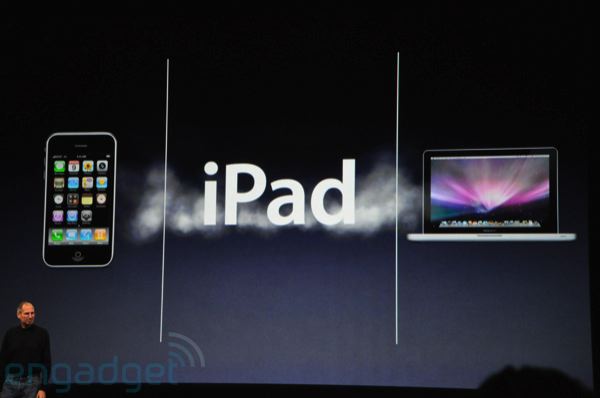 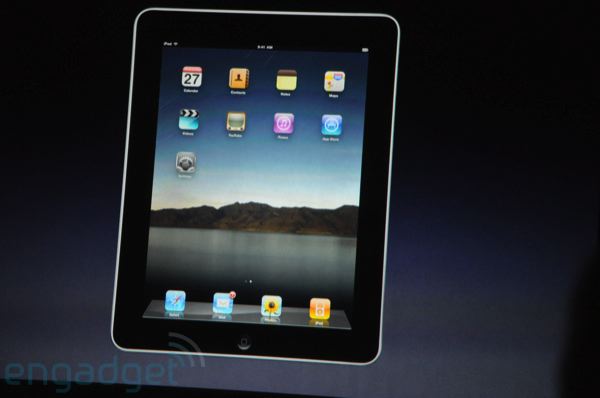 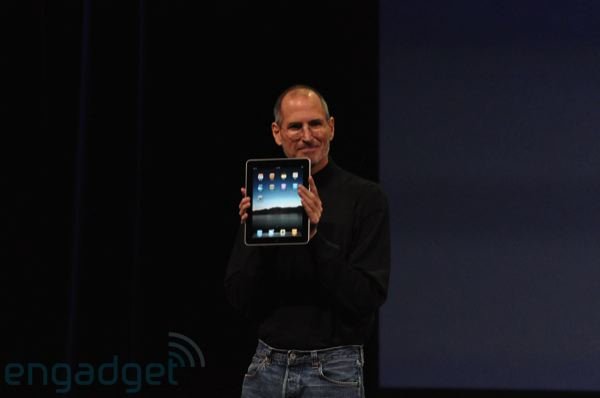 More photos. Here too. And here.

UPDATE: Link to the recorded event.

&#8220-The tablet combines the functions of both netbook and kindle, an ebook reader. It has virtual keyboard for text entry and a webcam for video conferencing.&#8221-

If you don&#8217-t get that, you have nothing to do in the prediction market industry.

Via Matt Fogarty of CrowdCast