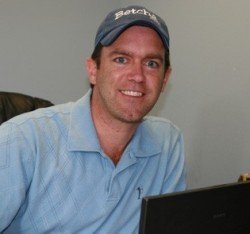 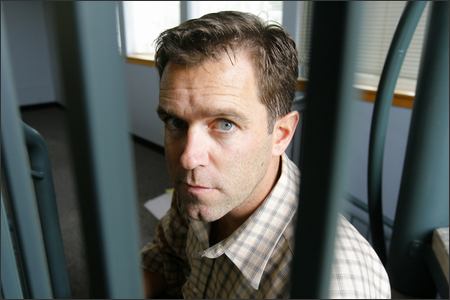 You can keep up with the news about Betcha, the Seattle-based betting platform suffering the continued attentions of the Washington State Gambling Commission through the Betcha blog.

Founder Nicolas Jenkins has the latest update: Now We Know Why That Search Warrant Came So Easy:

We just found out yesterday that &#8212- surprise! &#8212- the Commission wasn&#8217-t exactly forthcoming with the judge when it applied for the warrant. In its answer to our complaint, the Commission admitted that, when it made its application to Judge Paula Casey, it did not mention that we had filed suit against it the day before. In the answer they referred to it as an &#8220-alleged suit,&#8221- but it&#8217-s hard to see what was &#8220-alleged&#8221- about it. I was at the Commission&#8217-s office when our counsel handed Deputy Commissioner Sharon Reese a copy of the complaint, and we notified her again later in the day by e-mail that we had filed it.

Jenkins said that he has heard that the state of Louisiana has filed arrest warrants for him and two of his employees, and is seeking extradition to Louisiana. As of the posting the specific charges were unknown, but he speculates the allegations concern the state&#8217-s law against &#8220-gambling by computer.&#8221- Jenkins comments in response that the Louisiana law won&#8217-t apply to Betcha for the same reason that the Washington law doesn&#8217-t: the Betcha service doesn&#8217-t meet the legal requirements for gambling.

As it turns out, Jenkins reports that in the 30 days the betting platform was in operation, it took exactly 4 bets from a single Louisiana resident. Revenue after Betcha&#8217-s promotional credits? 70 cents.

The Louisiana Gambling by Computer law is available from the website of the state legislature.

UPDATES from the Betcha blog: