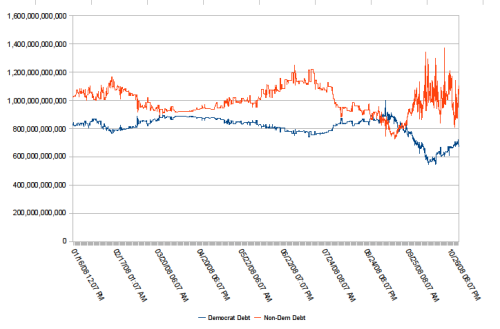 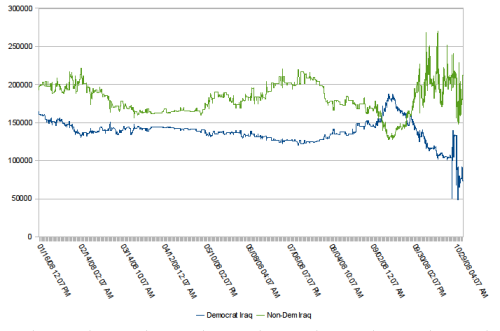 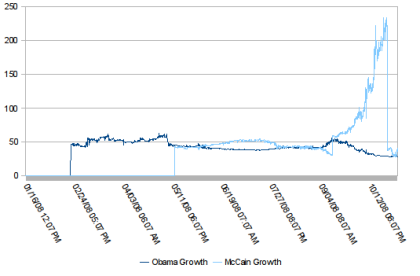 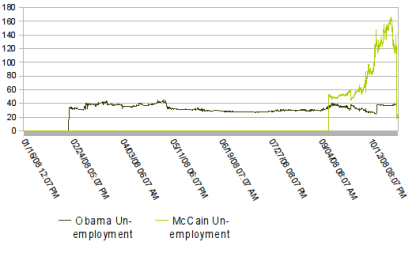 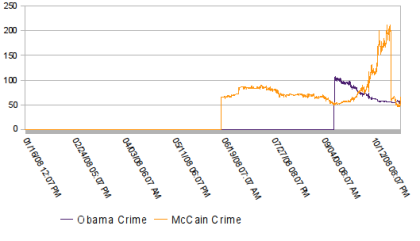 – Are your experimental, conditional prediction markets offered by the Iowa Electronic Markets or by InTrade Ireland?

Additional question for our Master Of All Universes:

Thanks for providing me with some answer(s) on those 2 important questions.

PostScriptum: When the CFTC refreshes its webpage that indexes the comments to its concept release on &#8220-event markets&#8221-, you will see that that issue has been raised by some &#8220-gadfly&#8221-.