Eleanor Clift: A longtime confidant of the Bush and Cheney families describes the dangerous influence of the vice president.

Vic Gold&#8217-s book: Invasion of the Party Snatchers: How the Holy-Rollers and the Neo-Cons Destroyed the GOP

Part 1: Working in the Background
A master of bureaucracy and detail, Cheney exerts most of his influence out of public view.
Part 2: Wars and Interrogations
Convinced that the &#8220-war on terror&#8221- required &#8220-robust interrogations&#8221- of captured suspects, Dick Cheney pressed the Bush administration to carve out exceptions to the Geneva Conventions.
Sidebar: Cheney on Presidential Power
Part 3: Dominating Budget Decisions
Working behind the scenes, Dick Cheney has made himself the dominant voice on tax and spending policy, outmaneuvering rivals for the president&#8217-s ear.
Sidebar: Expanding Authority for No. 2 Spot
Sidebar: Taking on the Supreme Court Case
Part 4: Environmental Policy
Dick Cheney steered some of the Bush administration&#8217-s most important environmental decisions &#8212- easing air pollution controls, opening public parks to snowmobiles and diverting river water from threatened salmon.
Sidebar: Maintaining Connections

Vice President Cheney, standing behind the president&#8217-s desk during a July 2003 meeting, circumvented Secretary of State Colin L. Powell in 2001 on the military commissions order: 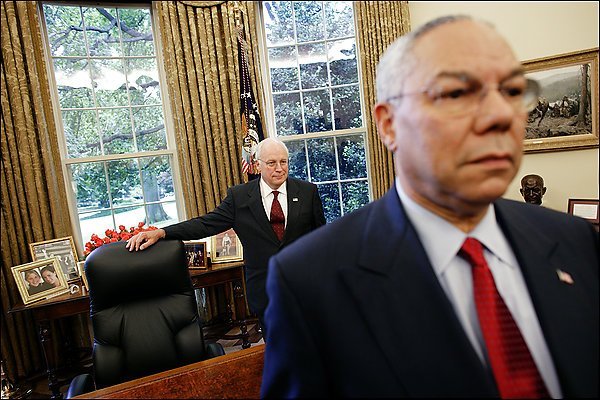 JFK got killed, but Dick Cheney gets to live. 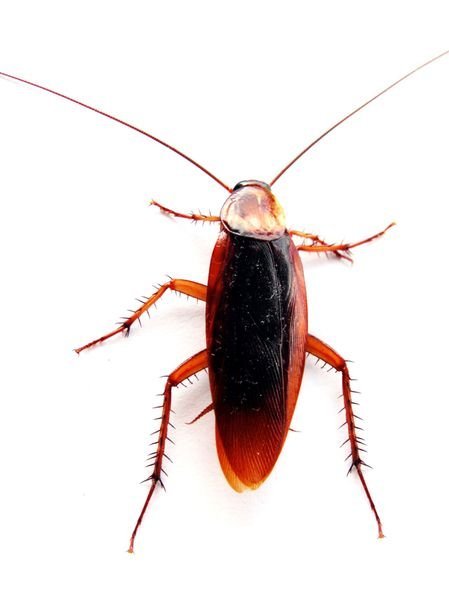 Dick Cheney will resign as VP before his 2nd term is up.

Static charts (for the blog archives, since the dynamic ones above will disappear after their expiry):

Dick Cheney will resign as VP before his 2nd term is up.